December 21, 2012
THE National Democratic Congress (NDC) has strengthened its control over Parliament by grabbing 148 seats.

The swell in the NDC’s seats has  been boosted by the creation of the 45 new constituencies and the fall of a number of New Patriotic Party (NPP) stalwarts in the current Parliament.

In the legislative race between the two political heavyweights, the NDC’s 148 seats in addition to two independent candidates from its fold in the Volta and Northern regions,  gives the party a comfortable majority in a Parliament expected to be dominated by partisan debates.

The NDC is also expected to have on its side, Mr Alhassan Azong, the Builsa South Peoples National Convention (PNC) Member of Parliament and  current  Minister of State in charge of Public Sector Reforms, who was retained by his constituents. 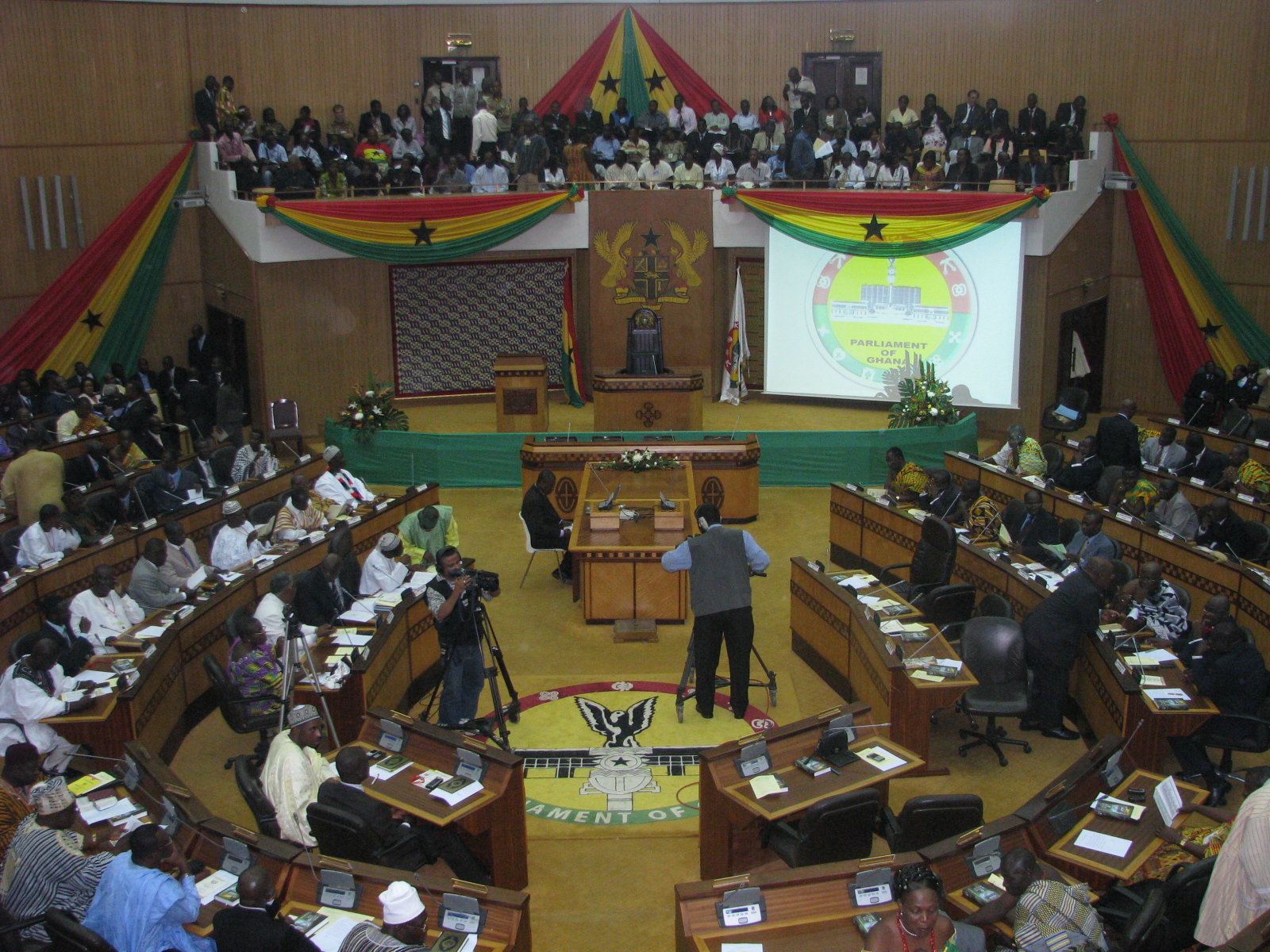 Ghana’s Fourth Republic is replete with independent candidates who have broken away from their mother parties and coming back to work with their parties whether they are in power or not.

The New Patriotic Party follows with 123 seats in the sixth Parliament of the Fourth Republic.

Three independent candidates will be represented while the Peoples’ National Convention (PNC) has a seat.

In the current Parliament, the NDC led with 116 seats, the NPP 107, the PNC two, the Convention Peoples Party (CPP) one and independent members four Parliament.

The regional breakdown gives the NDC 20 seats in the Greater Accra Region  and the NPP 14 out of 34 seats.

In the Ashanti Region, the region with the highest number of seats in the country,  the NPP picked 43 out of the 47 seats, leaving the NDC with the remaining four.

The Upper East Region gave the NDC 12 seats, the NPP 2 and the Peoples National Convention (PNC) its sole representation in Parliament.

The Western Region will have 18 NDC Members of Parliament and eight for the NPP.
In the Eastern Region, the NPP won 26 out of the 33 seats against the NDC’s  seven.

The Volta Region lived up to its ‘World Bank’ tag giving the NDC 25 out of the 26 seats available with an independent candidate who also happens to be an NDC sitting MP for Akan, Mr Joseph Kojo Ofori.
The NPP lost its Nkwanta North seat, which it first won in 2004, to the NDC.

The Upper West Region gave the NDC 10 seats out of the 11 available with the remaining seats going to an independent candidate.

The Upper West and Volta remain the only two regions where the NPP has no seats.

In the Central Region, the NDC secured 16 out of the 23 seats with the NPP stamping its stamp on  seven.

It was a tight contest in the Brong Ahafo Region but the NDC prevailed with 16 out of the 29 seats up for grabs with the NPP getting the remaining 13.

In the Northern Region, the NDC emerged victorious with 20 seats.

With the current shape of Parliament, pundits are already predicting a divided Parliament with debates taking partisan position instead of consensus building.